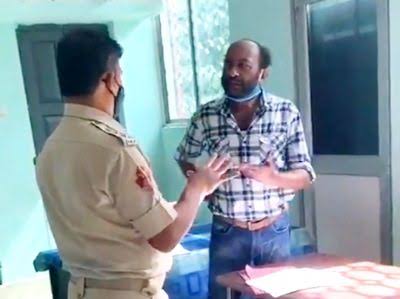 Bhubaneswar, December 18: Even as the SDJM Court here granted bail to gangster Raja Acharya on Friday, still he is expected to continue spending days in jail as the Bhubaneswar-Cuttack Commissionerate Police detained him under the National Security Act (NSA).

He was booked under NSA to prevent him from acting in any manner prejudicial to public order.

Notably, Raja was arrested by the Capital Police station sleuths on October 17 on charges of extortion of money. And, since then he was in jail. Today, the Bhubaneswar SDJM Court granted him bail on a personal bond of Rs 20,000.

“Raja @ Sandeep Acharya (49) of BJB Nagar Bhubaneswar has been detained under the NSA to prevent him from acting in any manner prejudicial to public order,” tweeted the Commissionerate Police. 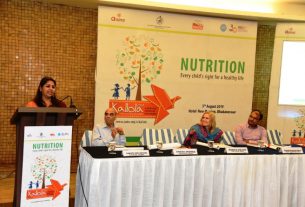 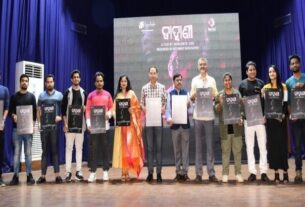 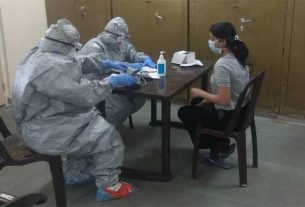