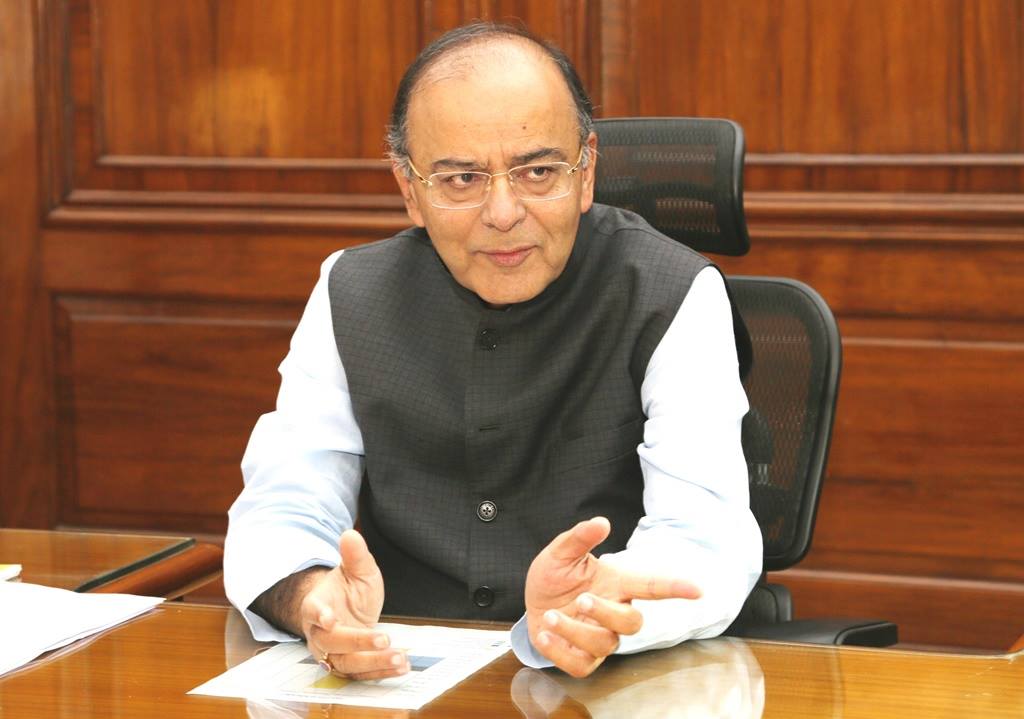 He was undergoing treatment at AIIMS here, where he was admitted on August 9 after he complained of breathlessness and restlessness. Since then he was on extracorporeal membrane oxygenation (ECMO) and intra-aortic balloon pump (IABP) support, which are used for patients whose lungs and heart are incapable of operating on their own, with a multidisciplinary team of doctors monitoring his condition. 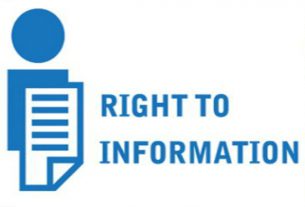 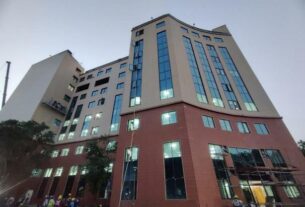 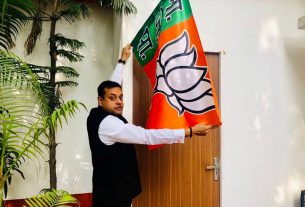