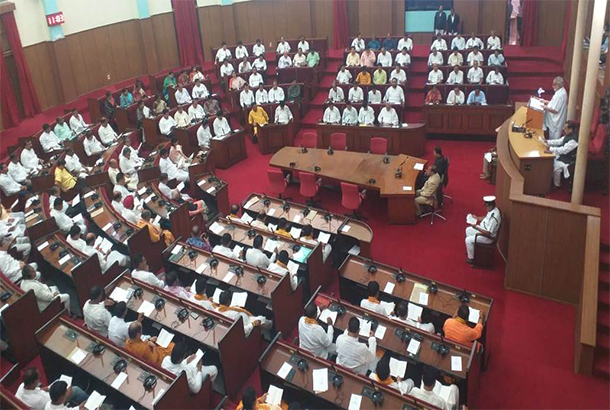 Bhubaneswar: The Odisha Assembly on Friday paid tributes to eight former members, including two Ministers, who passed away recently.

Chief Minister Naveen Patnaik moved a motion in the House as soon as the customary Governor’s address on the first day of the Budget Session was over. The Chief Minister mentioned the passing away of former Ministers Bhgabat Prasad Mohanty and Jagannath Rout and former members – Sachidananda Deo, Bhagirathi Das, Radha Govinda sahu, Daitari Behera, Naka Lachhmaya and Gourahari Naik.

The motion was supported by the Leader of Opposition (LoP) who too made obituary references.

The members observed two minutes’ silence as a mark of respect to the departed souls. Later Speaker Surjya Narayan Patro adjourned the House for the day.

The annual Budget for 2020-21 would be tabled by Finance Minister Niranjan Pujari on February 18. 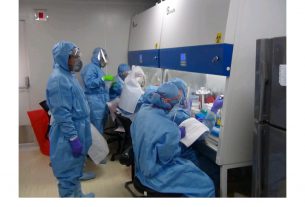 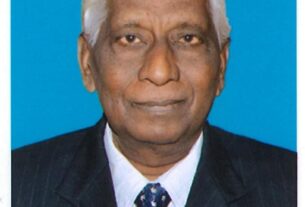 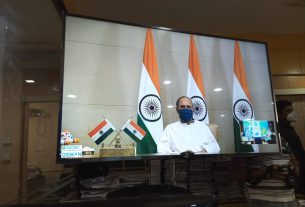