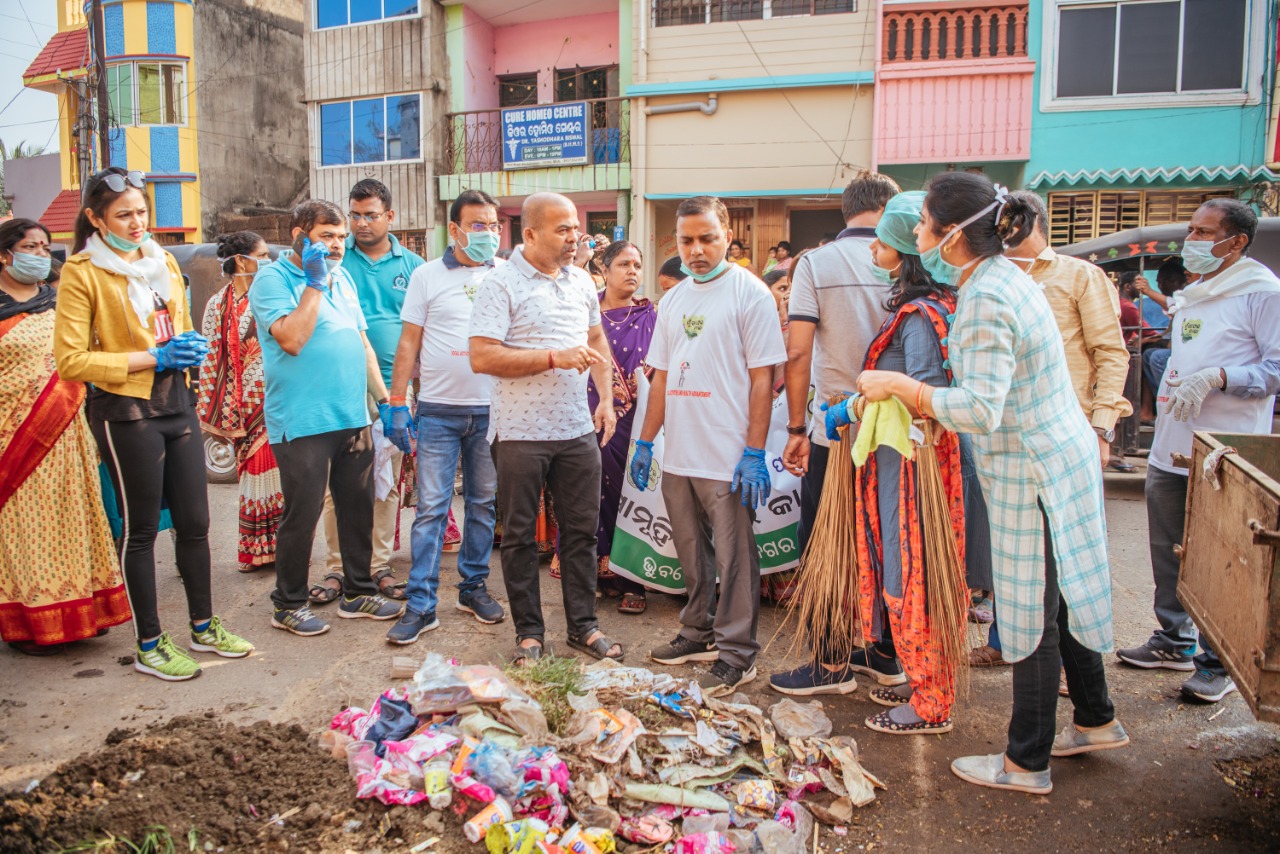 Bhubaneswar: A massive cleanliness drive was conducted in Old Twon area around the famous 11th Century shrine of Lord Lingaraj, a day after Maha Shivratri on Sunday morning.

Thousands of people from various walks of life joined the drive.

While cine actor and youth icon Archita Sahu was the guest of the occasion and Commissioner Bhubaneswar Municipal Corporation (BMC) Prem Chandra Chaudhary and Khurda Collector Sitanshu Kumar Rout led the campaign and held a cleanliness padayatra from Ratha Khala to Mausimaa Square along the Ratha Road.

However, the major highlight of today’s drive in the Old Town area included the implementation of the “Mu Safaiwala programme” along the Ratha Road as the BMC Commissioner himself went from one shop to another and also households along the Ratha Road instructing the residents about the use of dustbins, no use of polythene, adopting cleanliness measures and also not to litter around their homes, shops and also not to pile up building materials and construction and demolition wastes (C&D wastes).

During the process the BMC Commissioner, also the Vice-Chairman BDA and CEO of BSCL imposed fine on four for violating cleanliness directives and not using dustbins and piling of building materials/wastes/scrap materials on road.

He also ordered lifting of the building materials and C&D wastes along the Ratha Road including old vehicles making a dirty picture of the major road, which becomes the major thoroughfare during the car festival of Lord Lingaraj during Ashokastami every year.

Talking to media the BMC Commissioner said, “For Mu Safaiwala we expect that every citizen must contribute. Every one should start it at his/her level. If 1000 people today will stop using polythene we can reduce the polythene burden to some extent.”

The Mu Safaiwala awreness “rath” was also there to create awareness among the people of the Old Town as it attracts lakhs of devotees round the year and the 11th Century Lingaraj Temple, being the abode of Lord Shiva is a major tourist attraction of the Temple City. Of late the first guided heritage walk of the city Ekamra Walks has also generated considerable interests among the people visiting the city.

Besides Ratha Road, the BMC Commissioner also visited some lanes inside the Old Town area to take stock of the situation of sanitation. Enforcement agencies of the three city agencies were also part of the programme. Earlier during the launching of the event  cine actor and youth icon Archita Sahu welcomes the citizens and also requested them to be part of the movement to make the city clean and green. 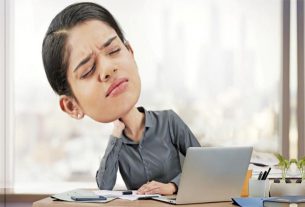