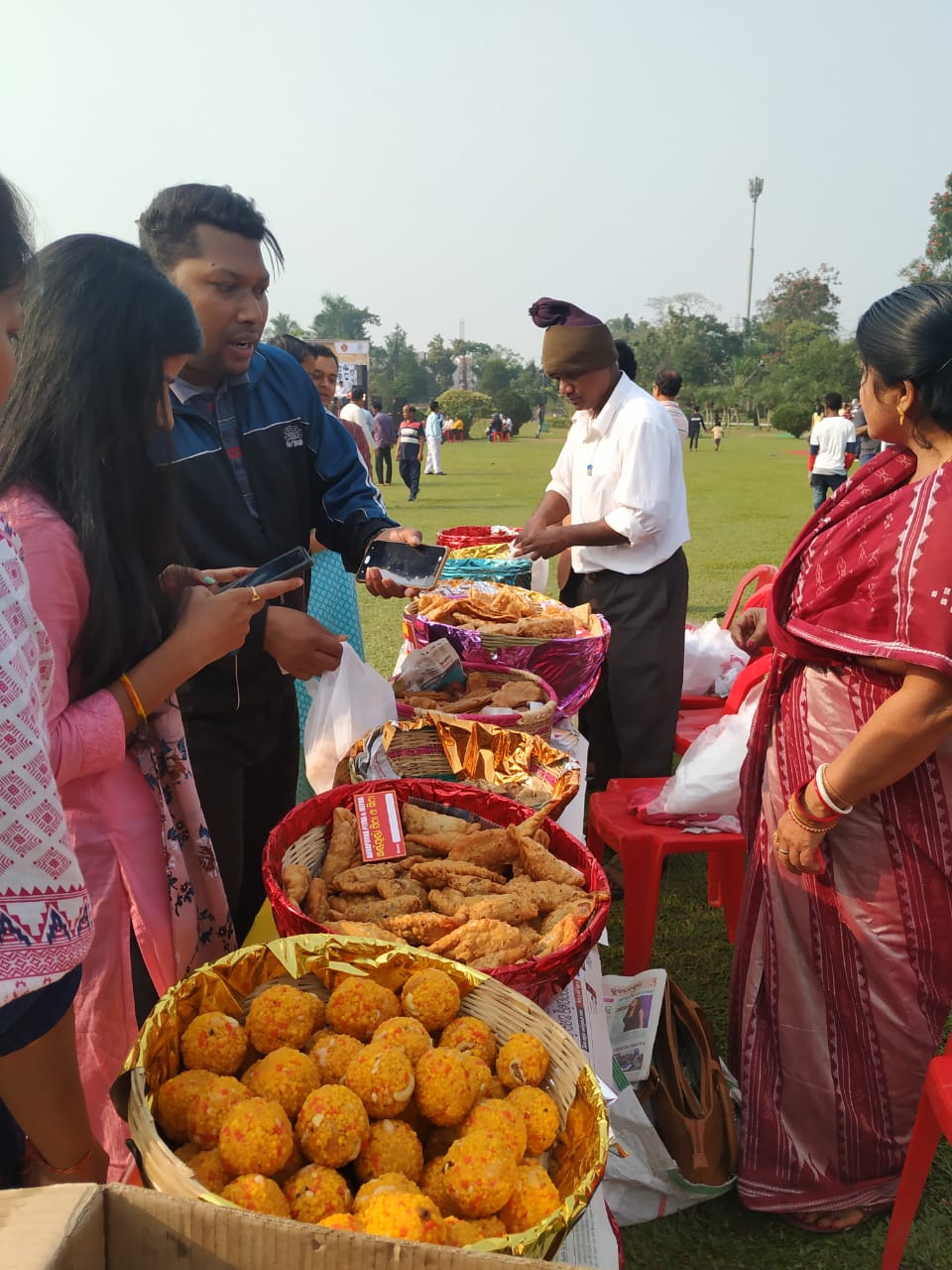 Bhubaneswar: From mouth-watering delicacies to the enchanting dance forms, over hundreds of people enjoyed rich tradition and culture of Odiha at ‘Park Utsav’ held in the Capital City on Sunday morning.
The theme for today’s event was ‘Aame Odia, Aama Bhasha Odia’. The weekly programme was held at  Indira Gandhi Park and Madhusudan Das Park in the city.
During the event, various activities such as famous Goti Pua dance, painting competition, Alata, were conducted to showcase rich cultural heritage and vivbrant socio-cultural ethos of Odisha.
Both kids and adults had a gala time as a host of activities such as yoga, meditation, painting, storytelling, music and dance among others were organised as part of the event.
Besides, many people also filled up the ‘ Citizen Feedback Forms’ as part of ‘Ease of Living Index Assessment’ conducted by BMC on behalf of the Ministry of Housing and Urban Affairs to know the quality of its citizens in Bhubaneswar Smart City.
Taking the opportunity, the civic body also organised an awareness campaign about not to use plastic and polythene bags. People have  been urged to adopt a healthy lifestyle by making little changes in their habits and mindsets.
The ‘Park Utsav’, a one-of-its-kind event being held in Bhubaneswar has been drawing people from all corners of the city.
For some, attending the event has become a must on Sunday morning.
“I have been coming to participate in Park Utsav every Sunday since the event started. I used to visit parks every morning but this event has added another wow factor for everyone visiting parks in our city,” said Lipsa Das, a college-goer.
The BDA and BMC have made elaborate arrangements for smooth conduct of the event.
As part of the plan, next Park Utsav will be held at Indira Gandhi Park and Buddha Jayanti Park on March 1.
Similarly, the event will be organised at Biju Patnaik Park and Kharabela Park on March 8 and at BDA City Centre and Madhusudandas Park on March 15. 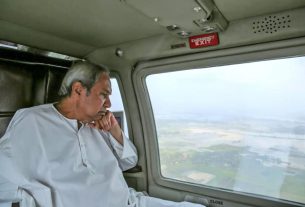 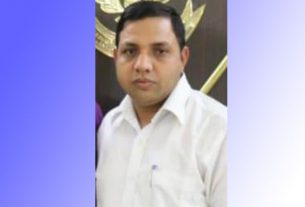 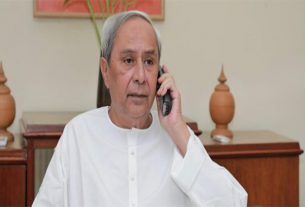