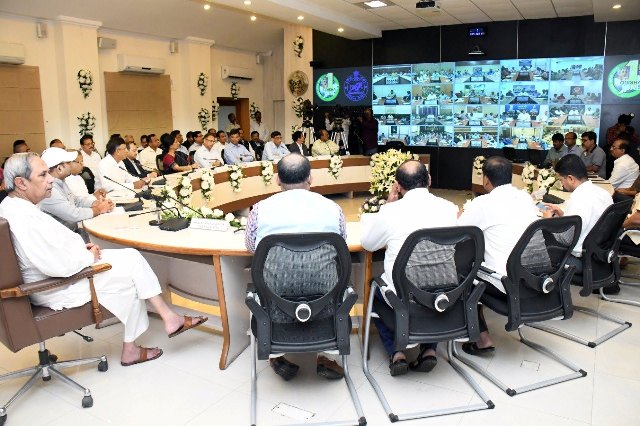 Bhubaneswar: Five more departments – Skilled In Odisha, Sports and Youth Services, Odisha Tourism, Information and Public Relations, and Forest and Environment – came under the purview of the Mo Sarkar (My Government) on Saturday.

Chief Minister Naveen Patnaik congratulated the departments upon their inclusion under the Mo Sarkar and for keenness to further this transformative initiative of Odisha Government.

As many as 12 departments of the State Government have already been included in the Mo Sarkar initiative.

The Chief Minister expressed satisfaction on feedback received from public during his phone calls as part of the Mo Sarkar programme and reiterated that strong action was mulled on lapses while appreciation was accorded on positive feedback.

He directed the department to streamline their feedback mechanism for Mo Sarkar.

Stressing on training and orientation programme for Mo Sarkar, the Chief Minister directed focus on information, education and communication for developing a positive impact on the programme’s outlook. He sought consistent and methodical efforts for attitudinal change in public services.

Addressing officials present during the meeting, Chief Minister Patnaik said that the common man must feel he is the true master and is living in a truly democratic system Mo Sarkar.

Ministers of the five departments, Chief Secretary Asit Tripathy, 5T Secretary VK Panidan, among other senior Government officials, were present in the meeting. 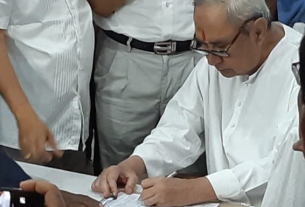 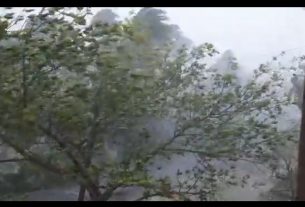