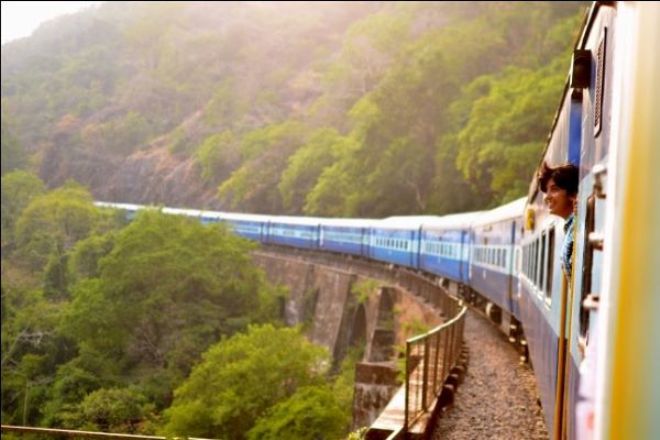 Bhubaneswar: The trial run of Jan Sadharan Special Train between Bhubaneswar and Cuttack will be flagged off today, said an official release.

The train will be flagged off at 1.30 pm at Bhubaneswar railway station. The trial run between the two cities will be held for one month till March 31.

A MEMU Train will be provided to run this special train between Bhubaneswar and Cuttack. Passengers from Choudwar, Athgarh, Badamba, Narasinghpur and some parts of Dhenkanal areas will get benefit to access their journey with the cities.

The initiative will ease the transport congestion problem. 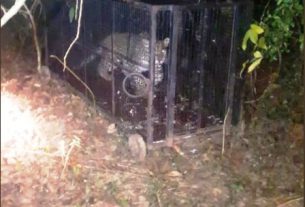 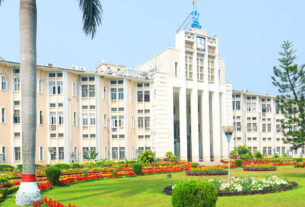