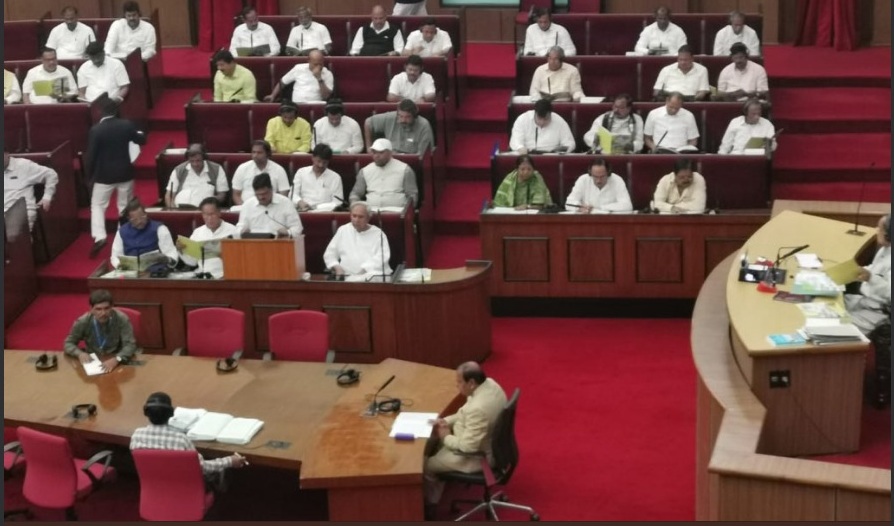 Bhubaneswar: The Odisha Assembly on Friday was adjourned till March 29 in the wake of the Coronavirus pandemic.

The Budget Session of the Assembly that was being held in two phases was scheduled to continue till April 9, 2020.

Earlier in the day, Chief Minister Naveen Patnaik announced in the Assembly about the State Cabinet’s decision to declare the Coronavirus pandemic as the State disaster. He also informed the Assembly that Rs 200 crore has been earmarked to augment the public health response fund to combat the threat of the pandemic and also for making required expenditure.

The first phase of the Budget Session began on February 11 and continued till February 26. The second phase commenced from March 11 and scheduled to continue till April 9. 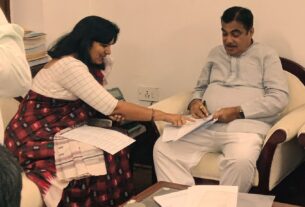