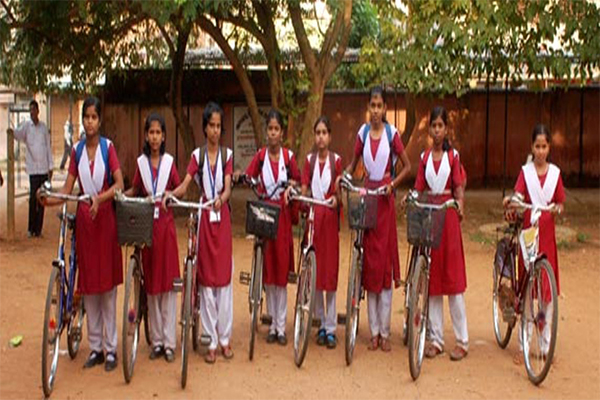 Bhubaneswar, September 11: The Odisha Bikalanga Manch (OBM), an organisation fighting for the cause of disabled people, has demanded that 4% of the 56,000 vacant elementary teacher posts, which are now being filled on promotion basis, be provided to the PwD (People with disabilities) teachers in line with a Supreme Court verdict.

“The School and Mass Education Department is currently arranging the structure of its elementary teachers’ cadre by filling 56,000 vacant posts of different levels on promotion basis. But there is no reservation in promotion for PwDs working as elementary teachers. As per the 4% reservation, around 2,240 out of 56,000 promotional vacancies is required to be earmarked for PwDs as per the Siddaraju Versus State of Karnataka,” said Manch president Niranjann Behera.

Behera said that concerned departments should set modalities in matters of promotion of teachers with PwDs.

The Manch submitted a memorandum to the Chief Minister urging him to decide the matter of promotion of PwDs teachers and to rearrange the cadre list with proper inclusion of PwDs as per a Supreme Court directive. 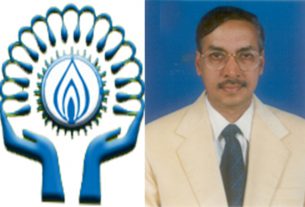 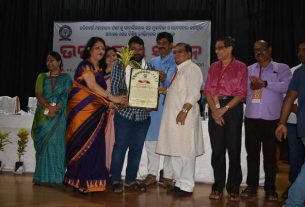