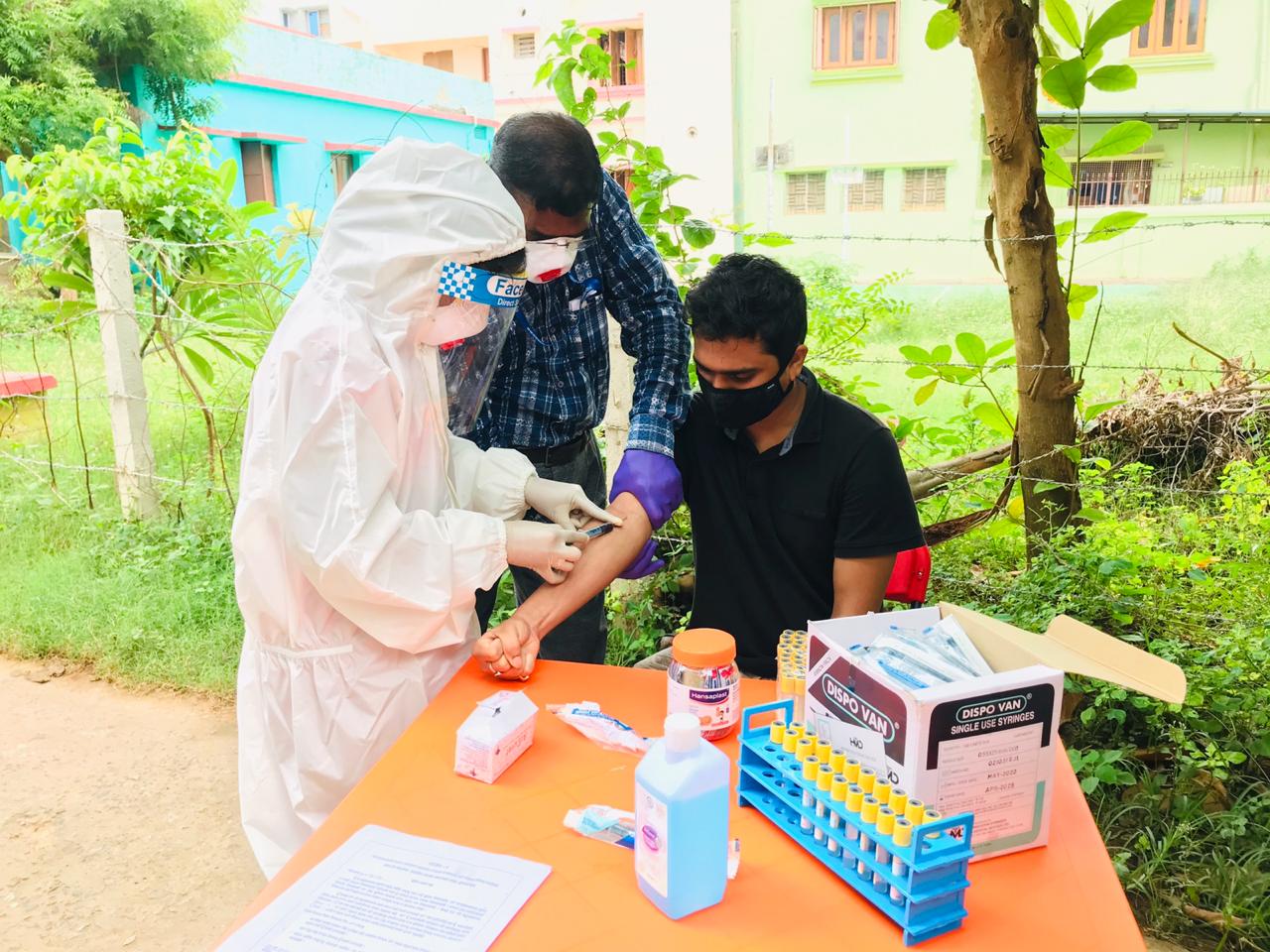 New Delhi, December 31: With the objective of gearing up for the roll out of COVID-19 vaccine across the country, the Central Government has decided to conduct Dry Run in all the State and UT Governments on January 2 (Saturday).

Union Health Secretary Rajesh Bhushan on Thursday chaired a high-level meeting to review the preparedness at session sites for COVID-19 vaccination with Health Department Principal Secretaries, NHM MDs and other health administrators of all States/UTs through video conference.

“The activity is proposed to be conducted in all State capitals in at least three session sites. Some States will also include districts that are situated in difficult terrain/have poor logistical support. Maharashtra and Kerala are likely to schedule the dry run in major cities other than their capital cities,” said an official release.

For each of the three Session Sites, the concerned Medical Officer In-charge will identify 25 test beneficiaries (healthcare workers). The States/UTs have been asked to ensure that the data of these beneficiaries is uploaded in Co-WIN. These beneficiaries will also be available at the session site for the dry run. The States and UTs shall prepare the facilities and users to be created on CoWIN application including uploading the data of Health Care Worker (HCW) beneficiaries.

As the vaccine administrators will play an important role in the vaccination process, training of trainers and those who shall administer the vaccine has been taken up across various States. Around 96,000 vaccinators have been trained for this purpose.

At least 2,360 participants have been trained in National Training of Trainers and over 57,000 participants trained in District level training in 719 districts. States are augmenting the State helpline 104 (which shall be used in addition to 1075) for any vaccine/software related query. Orientation and capacity building of the Call Centre executives has taken place in the States/UTs. States were also encouraged to use the FAQs issued by the Health Ministry proactively to address any such query.

The first round of the dry run was conducted in Andhra Pradesh, Assam, Gujarat and Punjab on December 28 and 29 in two districts each where five session sites with 25 beneficiaries each were identified. No major issues were observed in the operational aspects during this dry run.

The objective of the Dry Run for COVID-19 vaccine introduction is to assess operational feasibility in the use of Co-WIN application in field environment, to test the linkages between planning and implementation and to identify the challenges and guide way forward prior to actual implementation. This is also expected to give confidence to programme managers at various levels. 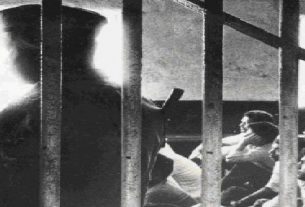 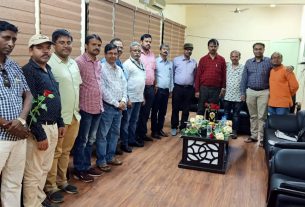 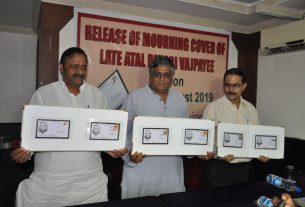