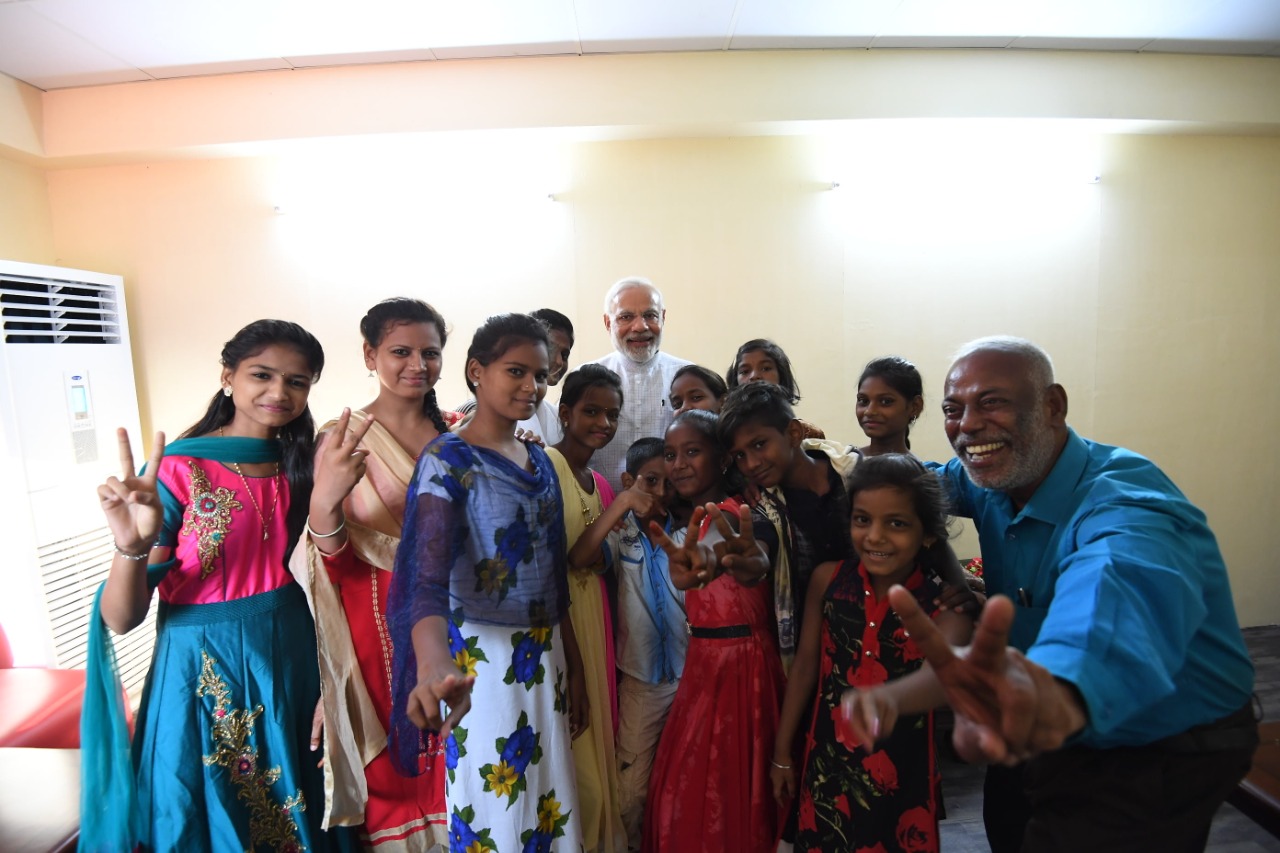 “Saddened by the demise of Shri D Prakash Rao. The outstanding work that has done will continue motivating people. He rightly saw education as a vital means to empowerment. I recall my meeting with him in Cuttack a few years ago. Condolences to his family and admirers. Om Shanti,” Prime Minister Narendra Modi mentioned in his Twitter handle.

The Union Home Minister also mourned the death of Rao saying, “In him, we have lost a great human being and philanthropist who worked selflessly to transform the lives of several children.”

“Extremely saddened by the passing away of Shri D Prakash Rao ji. In him, we have lost a great human being and philanthropist who worked selflessly to transform the lives of several children. We will always remember him for his humanitarian activities. My deepest condolences,” tweeted Shah.

Governor Ganeshi Lal also mourned the death of the Rao. ‘’He will always be remembered for his selfless service in transforming the lives of thousands of poor kids through his school ‘Asha o Ashwasana’,” tweeted the Governor.

Chief Minister Naveen Patnaik also took to the twitter to condole the death of Rao. “Deeply saddened to know about the demise of philanthropist Padma Shri D Prakash Rao. The Good Samaritan will always be remembered for his dedication to uplift the lives of children through education. My thoughts & prayers with the bereaved family members. RIP,” tweeted Patnaik.

Union Minister Dharmendra Pradhan, BJP national president JP Nadda among many other political leaders across the party lines condoled the demise of Rao.

“Saddened to know about the demise of noted social activist Padma Shri D. Prakash Rao Ji. He will be remembered for his selfless service in upliftment of the thousands of children’s life. A great loss to society. My thoughts and prayers are with his family. Om Shanti,” Nadda expressed in his twitter handle.

Rao passed away on Wednesday after 20-day long battle with Covid-19 and related ailments at the SCB Medical College and Hospital in Cuttack. Rao was hospitalised in December last year following difficulties in breathing. Later, he tested positive for Covid-19.

He was conferred with the prestigious Padma Shri award in 2019 by the Government of India for his contribution towards boosting the value of education among slum and orphan kids in Cuttack.

His courage to bring about a change in the lives of children living in slums here through giving education to them makes him unique, and has earned him the Padma Shri.

The 63-year-old, was selling tea for a living since he was not even nine, began teaching slum-children at his home near Buxi Bazar in 2000. The school ‘Asha O Aswasana’ now has 70-odd students who study till Class III, and then are registered by Rao in Government schools to continue their education. He funds the project from his earnings by selling tea. 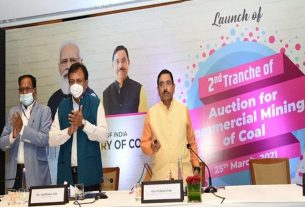 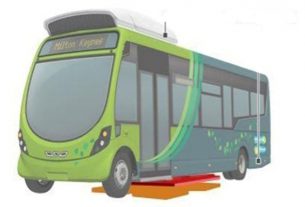 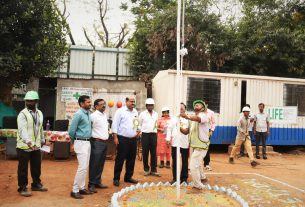