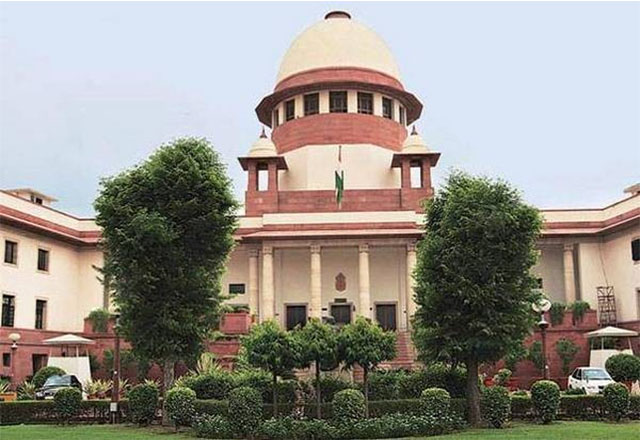 New Delhi/Bhubaneswar, January 13: Soudamini Sahu, mother of the five-year-old girl who was allegedly kidnapped and subsequently killed in July 2020, has knocked the door of the Supreme Court seeking a CBI probe into her daughter’s alleged kidnapping and murder.

According to reports, the apex court heard the petition. The ruling of the court is awaited.

Soudamani in her application submitted that she was not happy with the ongoing Special Investigation Team (SIT) probe headed by senior IPS officer Arun Bothra and suspected deliberate attempt to suppress the fact by the SIT only to protect influential persons who have suspected roles in the kidnapping and murder of her daughter.

She also submitted that her daughter was abducted by one Babuli Nayak of Jadupur for organ trade and State Agriculture and Higher Education Minister Arun Sahoo was protecting the accused.

Though in the police complaint, names of suspected culprits were mentioned, the SIT did not grill them. Hence, there is no hope of getting justice from the SIT probe, Soudamini further submitted.

“The case referred to in this writ petition is an extreme example of the extent to which the criminal justice system can be subverted. It unfolds the apparent apathy on the part of all those concerned with administration of criminal justice. That fact the police department itself is concerned as it tarnishes their own image an added dimension to the issue making it a fit case for an investigation by the CBI,” Soudamaini submitted.

Meanwhile, the SIT, which is probing the alleged rape and murder has arrested accused Saroj Sethy (18), a neighbour of the victim and claimed that he had sexually assaulted the minor and killed her much to the denial of the victim’s parents.

Notably, the Nayagarh Sadar police had registered a case of abduction after the child went missing while playing outside her house on July 14. Her skeletal remains were found from near a pond near her home on July 23. But the local police failed to unravel the mystery surrounding the child’s disappearance and killing.

The shoddy police probe into case put the Naveen Patnaik Government into further embarrassment. It took the girl’s parents self-immolation bid in front of the Assembly followed by mounting opposition pressure for the Government to form a special investigation team (SIT), which has reportedly found that the girl was raped before being murdered in July. 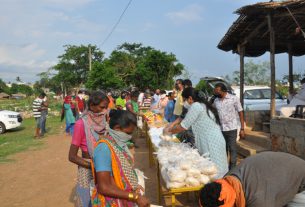 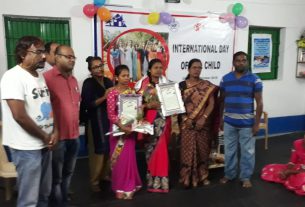 Save the Children: Pledge to stop child marriage