Skip to content
Many proposals approved at the 127th Authority meeting 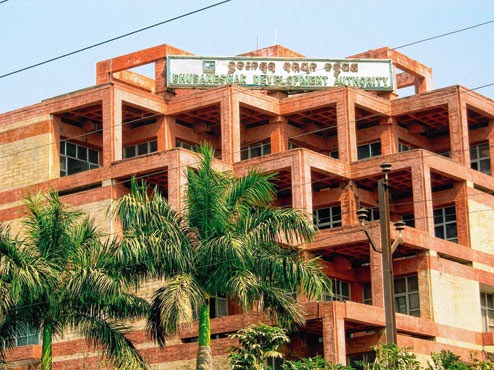 Bhubaneswar, Sep 9: The Bhubaneswar Development Authority
(BDA) will construct 2900 houses for Economic Weaker Sections (EWS) at Shampur
and develop a slum dwellers rehabilitation project at a cost of Rs 16 crore for
239 slum dwellers of Tarini Basti and Arabinda Basti spread over Damana,
Gadakan and Chandrasekharpur. The structures will be in G+4 Floors and the
funds will be met out of State Capital Region Development Fund.
Decision to this effect was taken at the 127t

h authority
meeting of BDA held under the Housing and Urban Development Minister and BDA
Chairman Puspendra Singhdeo on Tuesday.

Nalco records impressive performance in 1st half of 2016-17