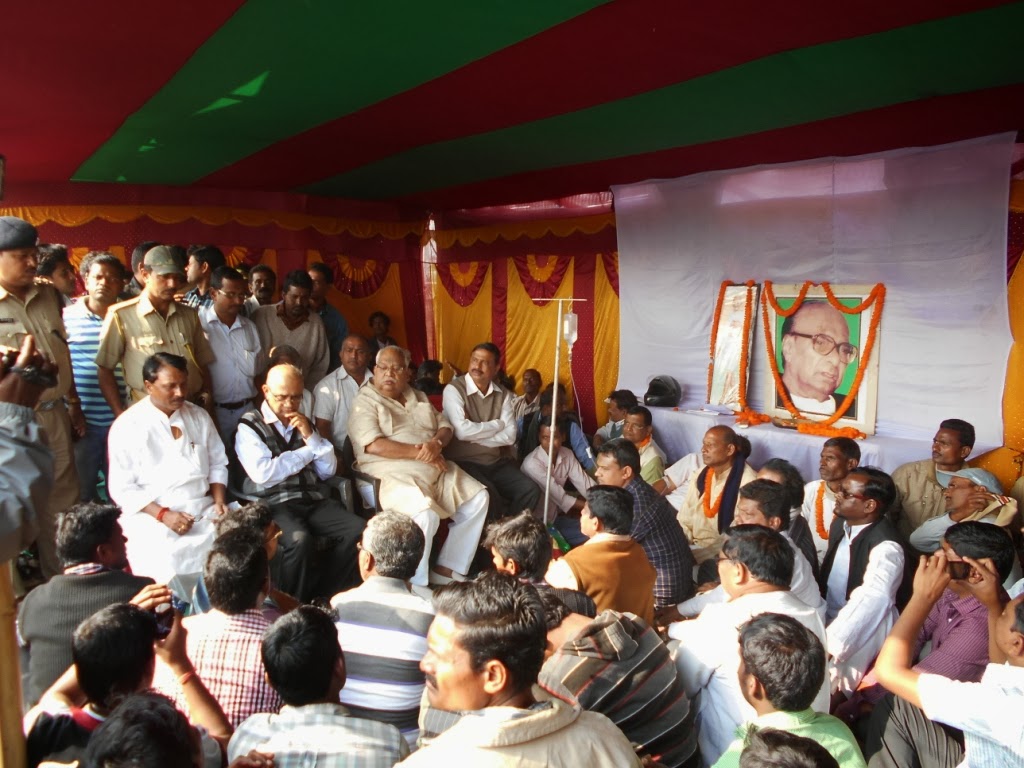 Bhubaneswar: The operation of Dhamra port
stopped for the second consecutive day on Thursday as the agitating BJD party
men turned unruly forcefully confining the port officials, workers and even
staff of the project school inside the port.
The
police had a tough time controlling a group of BJD workers who created unruly
situation in front of the port gate by disallowing even the entry and exit of
staff engaged for basic services like catering, housekeeping and canteen
services for the port and township.
The
DPCL DAV Public School, which functions within the
port was also closed for two days as the agitating BJD workers didn’t allow
school children to enter the port. Many local parents and senior citizens of
the project area have condemned such act by the ruling party workers.
In
the evening, after Minister for Forest and Environment and local BJD MLA Bijoyshree
Routray addressed the party workers and assured that he will direct the company
to restrict its recruitments and awarding of contracts to eight periphery
panchayats only, the BJD workers allowed port entry.
However,
the agitating BJD leaders remained adamant that they will not take out the tent
and party banners from the spot till their issues are resolved.
Due
to complete halt in the unloading of cargo from vessels, dispatch of cargo
through trains and movement of vehicles the port couldn’t function resulting
huge loss of revenue.