Cops asked to be vigilant ahead of general polls 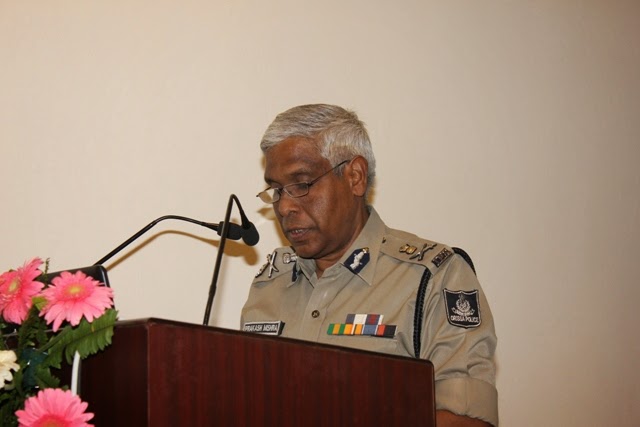 Cuttack: The
57th Senior Police Officers’ Conference of Odisha Police commenced at Cuttack
on Friday. DGP Prakash Mishra inaugurated the event.
In his inaugural address which set the tone for the conference,
DGP stressed on basics of policing like collection of grass root intelligence,
man management, continuous interaction with senior officers, police leadership,
grievance redressal of common people basic investigation and maintenance of
crime records.
The DGP also advised the officers to remain in readiness for
the forthcoming general elections, besides asking the officers to gear up the
intelligence machinery to collect reliable intelligence about probable law and
order situations and take timely preventive action for averting any such
situation escalating into violence and lawlessness. 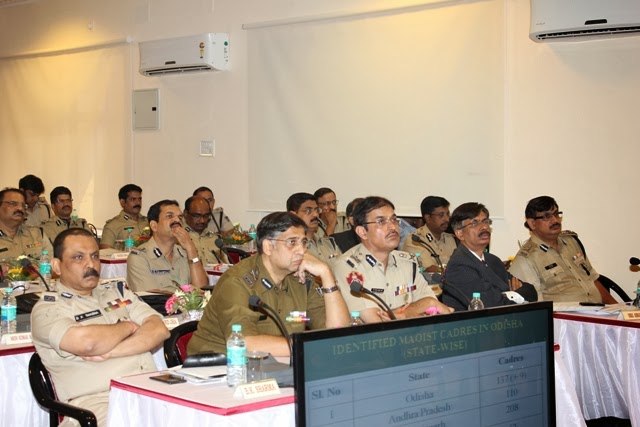 The DGP also stressed on the strategic aspect of police
leadership and man management in his inaugural speech and advised the middle
level supervision officers of the Armed Police Battalions to get themselves
fully involved in the law and order situations as well as extremist attacks.
The top cop also emphasised on the successful implementation
of community policing in the pilot police stations- and urged the SPs to
involve the citizens as active partners and stakeholders in management of law
and order, crime control, prevention of antisocial activities and breach of
peace. He also appealed to the senior officers to have a clear road map for
implementation of community policing in all police stations under their command
in a phased manner so that the scheme would achieve the purpose for which it is
intended.
The DGP also emphasised on the establishment of Public
Reception Centres integrated with Sishu and Mahila Desk in each police stations
for prompt hearing of grievances of the public, especially of the women and
children, senior citizens, poor and destitute etc. He also reiterated the need
of police public interface in order to improve the public perception of police
and police image.
Economic and cyber offences, offences against women,
offences related to land and real estate, road robberies, chain snatching,
extortion rackets are some of the key areas where police need to have focused
attention, the DGP added.
The closing ceremony will be held in Bhubaneswar
and Chief Minister Naveen Patnaik will grace the occasion.

Rahul to hold one public meeting in Odisha