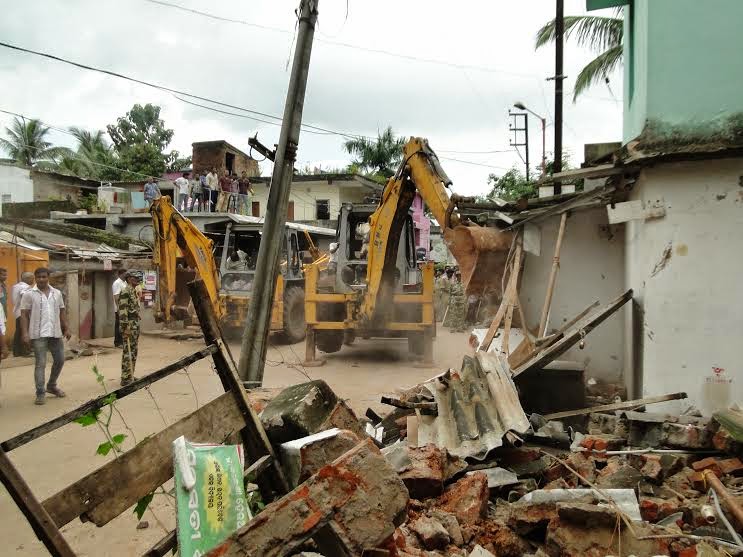 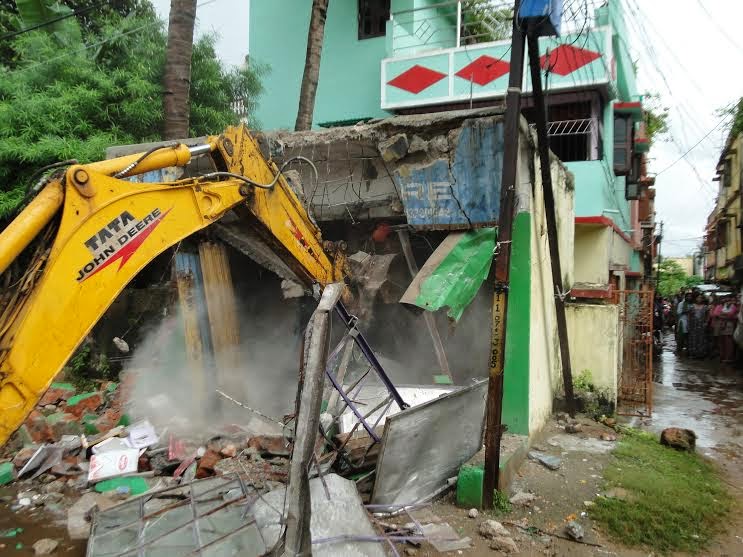 However, the eviction of about other unauthorized structures could
not be carried out due to stiff resistance by the locals despite deployment of two
platoons of gents and one section of lady APR Forces.
The enforcement team consisting of BDA, BMC and GA department
officials reached the spot in morning and started clearing the eviction from the
entry point of GGP Colony i.e. from the Canal Road under the direct supervision
of BDA Enforcement Officer Debaprasad Dash.
Due to stiff resistance by the locals and sudden rain the
eviction drive could not be completed while the plan was to clear a minimum 50
ODA cases.
Sources said the remained encroachments will be demolished in
October.
Among others, BDA Liaising Officer Subhransu Sekhar Mohanty
and Laxmisagar police station officials were present during the eviction drive.