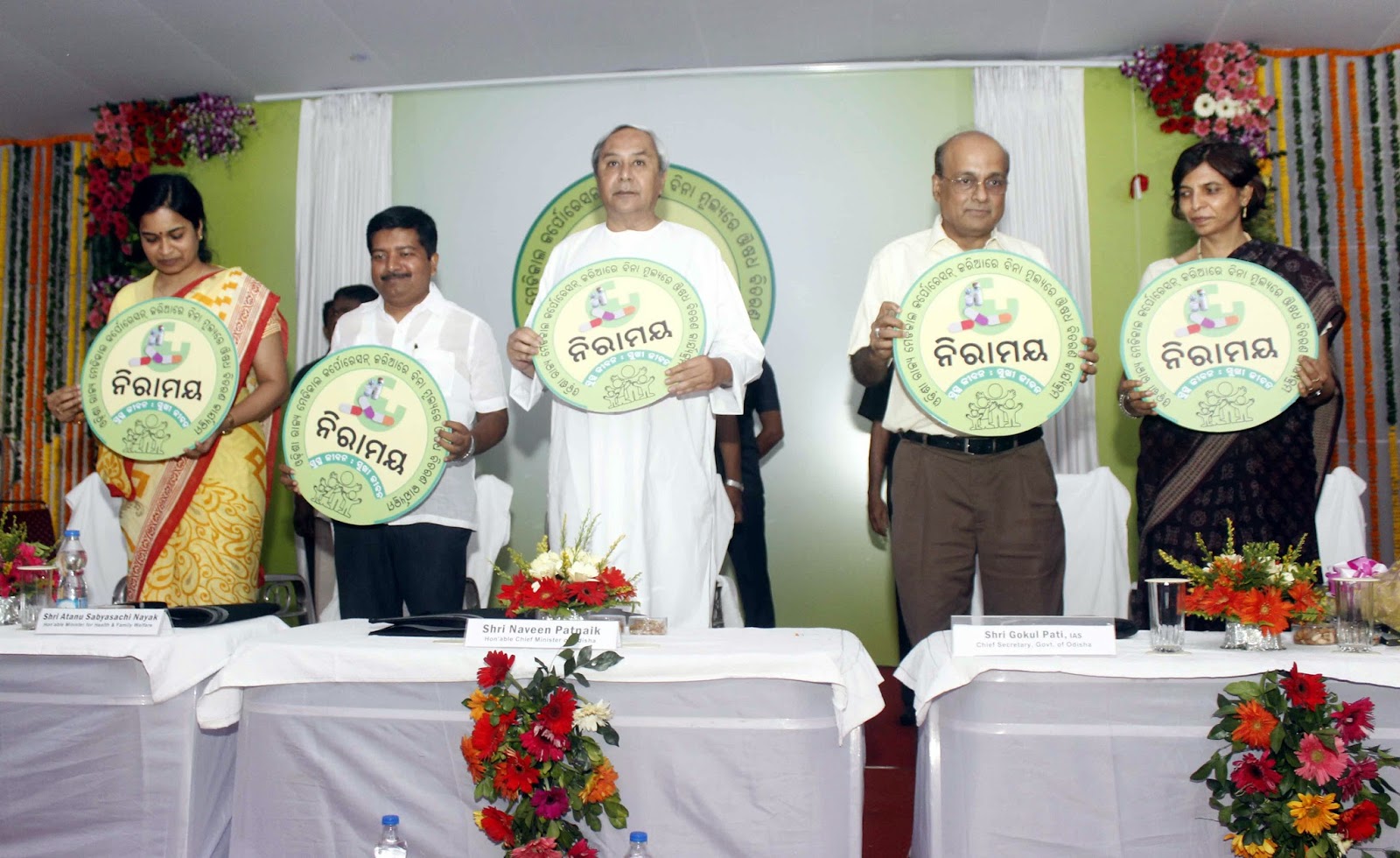 Bhubaneswar, April 28: Odisha Chief Minister Naveen
Patnaik on Monday announced the launching of the scheme ‘Niramaya’, a free
medicine distribution scheme in Government Hospitals from May 1.
The State Government has made a budgetary allocation
of Rs 200 crore for provision of free medicines through Odisha State Medical
Corporation (OSMC).
“To support
our people and to reduce their burden on expensive medicines, the State
Government has decided to implement the free medicine distribution scheme in
Government Hospitals through the newly created State Government undertaking
OSMC. Drug distribution counters will be set up in the Medical Colleges, District
Headquarters Hospitals, CHCs, SDHs for dispensing medicines to patients,” said
the Chief Minister attending a workshop on “Operationalisation of the free
medicine distribution scheme.”
The Chief Minister also inaugurated the new office
building of the OSMC.
Patnaik stated that 598 additional posts of
pharmacists have been created at district levels for smooth management of the
scheme.
Patnaik further stated that free medicines for
cancer, haemophilia, thalassemia sickle cell disease, psychiatric medicines and
other diseases would be supplied before the end of this year.
The Chief Minister further stated that through the
OSMC the Government would ensure basic minimum free diagnostics at various
health facilities.