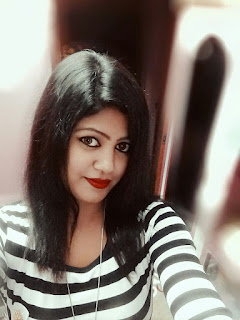 Bhubaneswar, Oct 25:
Two persons, including a Bengali girl, were arrested from Pandara on the
outskirts of Bhubaneswar for allegedly smuggling ganja on Tuesday. Police seized
35 kg of the contraband from their possession. 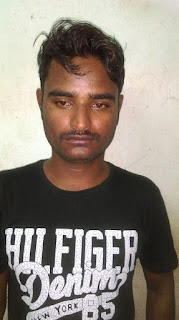 Acting
on a tip-off that the woman was smuggling contraband to Puri, the Mancheswar
police laid a trap and traced Prasanta Sahoo alias Bapi (28), a resident of
Pipili in Puri and Neha Haldar (26) a West Bengal resident near Pandara while
they were on their way to Puri. They were caught red handed while transporting
the ganja in three airbags.
Both
the accused persons are now staying at Sikharchandi under the Chandrasekharpur
police station.
While
there were many dacoity cases pending against Prasant, the woman was also
arrested a few months ago for looting people on the pretext of sex.
The
trio had brought the contraband products from Koraput, sources said.
A
case has been registered in this connection under Narcotic Drugs and
Psychotropic Substances (NDPS) Act against the duo.