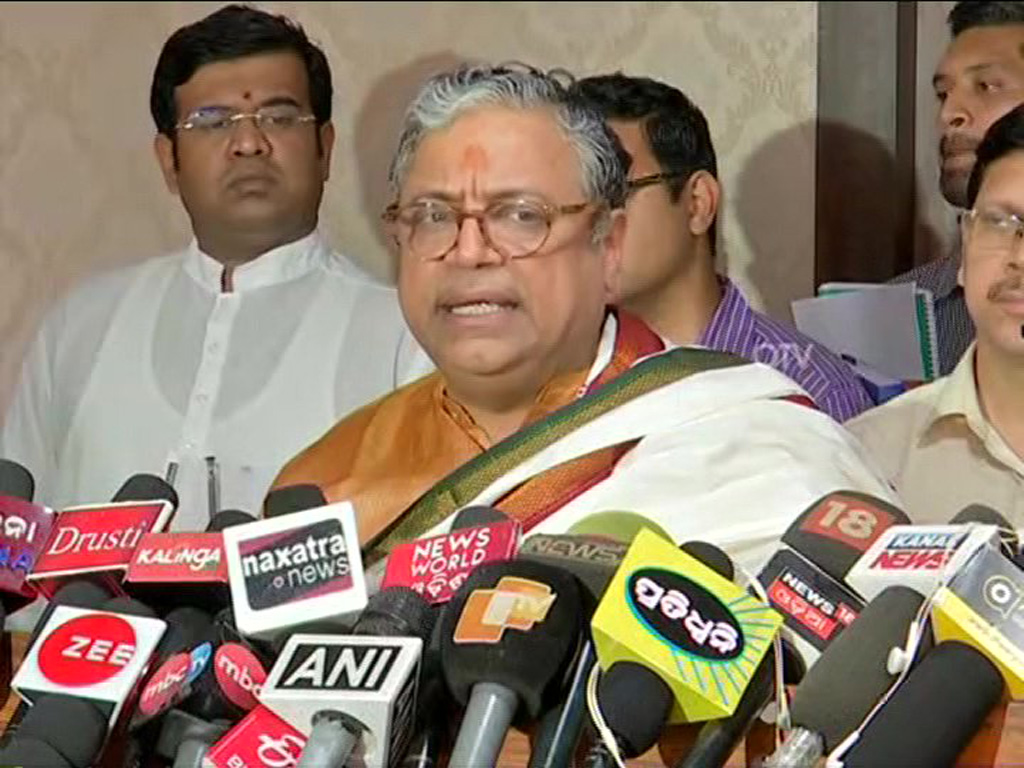 Bhubaneswar, October 5, 2018: Gopal Subramaniam, who was appointed by the Supreme Court as Amicus Curiae to oversee 12 proposed disciplinary reforms in the Jagannath Temple in Puri, will visit Puri on Saturday to take stock of circumstances leading to large scale mob violence that erupted on Wednesday over the opposition to introduction of queue darshan system in the shrine.

Introduction of queue system was one of the suggestions made by the Supreme Court to ensure discipline and hassle-free darshan in the 12th shrine. The queue system was introduced in trial basis on October 1.

A group of servitors and locals have been opposing the queue system arguing that devotees would have to wait for long time to catch glimpse of the sibling deities in the sanctum sanctorum.

Earlier, the Shree Jagannath Temple Administration decided to draw the attention of the Supreme Court about the violence.

On Wednesday itself Subramaniam sought a report from Shree Jagannath Temple Chief Administrator Pradipta Kumar Mohapatra on the violence.  Subramaniam had visited Puri last month and talked to all the stakeholders, including Shankaracharya, Gajapati Maharaj and SJTA Chief Administrator and servitors on the 12 proposed disciplinary reforms.

Meanwhile, in the wake violence, the temple administration lifted the queue system for only Puri locals, who would now enter the temple by showing any identity card as proof of residence through three gates, expect the Lion’s Gate.

Notably, introduction of queue darshan system the temple triggered violence in Puri on Wednesday as hundreds of people, mostly activists of Jagannath Sena, a social outfit, went on the rampage on the Grand Road, facing the 12th century shrine and demanded immediate withdrawal of the reform.

The mob also ransacked the office of Shree Jagannath temple administration, vandalised the residence of Puri MLA and Revenue and Disaster Management Minister Maheswar Mohanty and pelted stones at the house of Puri SP Sarthak Sarangi.

The violence broke out during a bandh called by Jagannath Sena, the social outfit, in protest against the queue darshan system in the 12th century shrine. 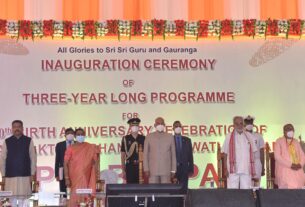 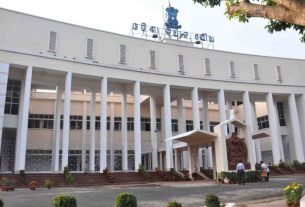 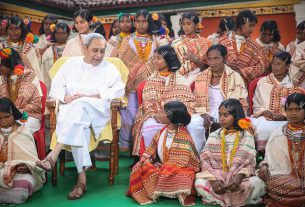