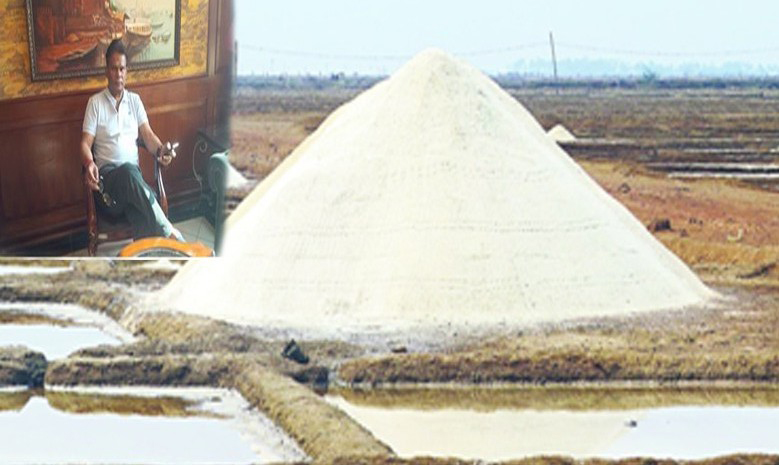 Bhubaneswar: Concerned over the continuous decline in the salt production in Odisha, BJP’s Rourkela MLA Dilip Ray, a businessman-turned-politician, has urged the State Government to set a minimum support price (MSP) for salt.

In 2017-18, the salt production was 3,135 metric tonnes (MT) against the annual requirement of 6.7 lakh MT of the State. This information was revealed by MSME Minister in the Assembly in a reply to Ray’s question in April this year.

“Salt Industry in the state holds immense potential given the 480 kms long coastline of Odisha but unfortunately, in absence of a proper policy framework, the salt production in the State is on a continuous decline,” said Ray.

Maintaining that lack of marketing opportunities, the apathy of the Government and natural calamities have adversely affected this sector, the former Union Minister in his Facebook account said, “Government should take necessary measures in a mission mode for the revival of this sector and with a long-term objective of achieving self-reliance in salt production, at least enough to meet the domestic requirements.”

Besides this, providing financial assistance for the improvement of salt land and infrastructure facilities, Identifying potential areas for salt production and bringing unutilized areas in existing salt farms also needs to be done, added Ray.

“Most importantly, the Government should seriously consider announcing MSP for salt too so that the salt farmers and cooperatives societies get a fair remunerative price of their produce,” urged Ray. 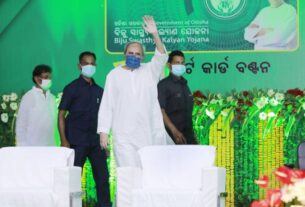 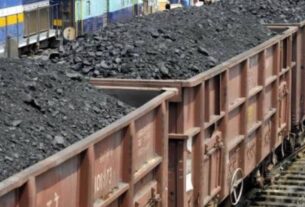 Odisha Assembly passes resolution for inclusion of ‘Ahimsa’ in Preamble