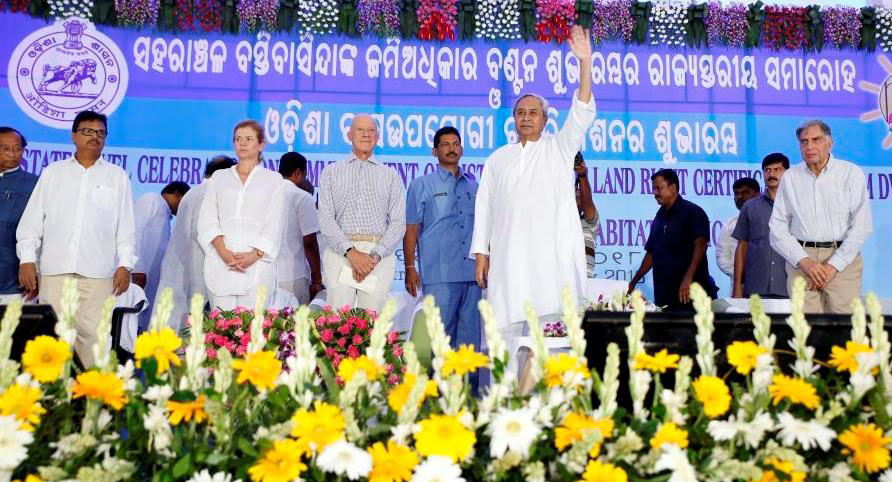 Bhubaneswar: The ‘JAGA Mission’, world’s largest slum land titling project to give land titles to urban slum dwellers free of cost launched by Chief Minister Naveen Patnaik on May 7, 2018, has now mired into controversy after the number of beneficiaries increased by 8 lakh in just six months taking the total target from 10 lakh to 18 lakh.

Eyebrows have been raised, now, how the Government’s target to provide land rights to 10 lakh slum dwellers of 2,500 slums in the State within a year shot up to 18 lakh in just a short span of six months.

The Government, while launching the world’s largest slum land titling project, on May 7, 2018, had set a target to provide land records to 10 lakh slum dwellers belonging to 2,500 slums in a year.

The Tata Trusts is helping the project with technical support by the way of drone surveys and slum mapping for households in slums in urban areas.

Chief Minister Naveen Patnaik, on May 7 this year, rolled out the project to give land titles to slum dwellers and handed land titles to 2,000 beneficiaries of nine urban local bodies of Ganjam and Puri district in a marvelous function in at  Chhatrapur in his home district Ganjam in the presence of Tata Trusts Chairman Ratan Tata and noted British architect Norman Foster in the first phase.

However, the name of the first phase beneficiaries is yet to be found in Government websites questioning the authenticity of the Government’s claim at a time when the Chief Minister is preaching three 3T formula- teamwork, transparency and technology.

The controversy involving the number of beneficiaries came to fore on Thursday after advertisements, released by the Housing and Urban Development Department of State Government to newspapers, revealed that 18 lakh beneficiaries will be benefitted under the scheme.

The advertisement was published as Chief Minister Patnaik distributed land right certificates to slum dwellers at State-level event in Puri.

Now question has been raised on what basis, criteria and source the excess 8 lakh beneficiaries emerged and figured in the list in just span of six months. 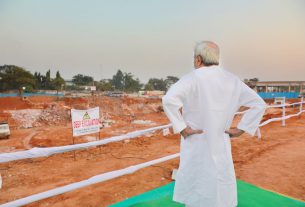 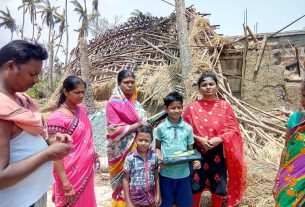