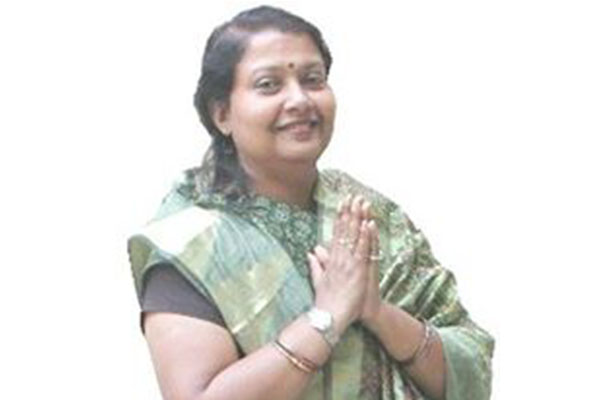 Bhubaneswar: Preetinanda Routray, former corporator of Bhubaneswar Municipal Corporation (BMC) and daughter of former BJD Minister Damodar Rout, on Saturday resigned from BJD ahead of elections. She is likely to follow her father’s footstep and join BJP soon.

On Thursday, Damodar Rout, an MLA from Paradip and former Minister in the BJD Government, joined the BJP in presence of senior party leaders. Chief Minister Naveen Patnaik had in 2017 removed him from his cabinet and expelled him from the BJD later last year.

The veteran leader had been a Minister in all the four Governments headed by Patnaik and was seen to be close to him before falling out with the BJD president.

Now, speculation is rife that Rout’s daughter may follow her father’s footstep and join the saffron party soon. Rout’s son Sambit is now in BJD and a ticket aspirant for Paradip Assembly constituency. 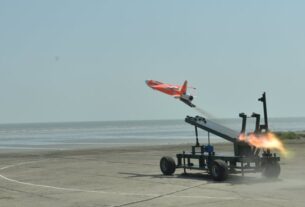 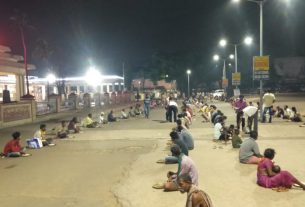 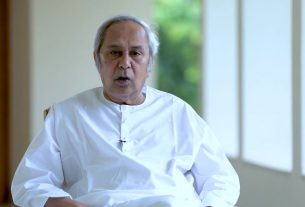