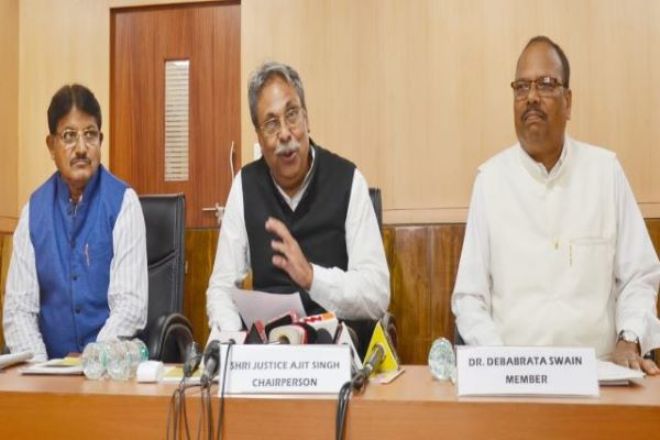 Bhubaneswar: Odisha Lokayukta Chairperson Justice Ajit Singh on Monday sought support from people to make the State free from corruption and said anyone can file direct complaint against Government officials involved in corruption.

Addressing first ever press conference at the Lokayukta office situated at Toshali Plaza in Satyanagar here Justice Singh appealed to the people not to become victim of corruption and to approach it by making a complaint. He assured that everything possible would be done to ensure that the complainant is not subjected to any corrupt practice by public servants.

“Anyone can file direct complaint against Government officials involved in corruption,” said he.

Explaining the Lokayukta’s plans to reach out to the people by holding awareness camps in all the districts in a phased manner, Justice Singh said that the first such awareness camp would be held in Sambalpur district on June 29.

Apart from the Chairperson, all two Members of the Lokayukta, Justice BK Nayak and Dr Debabrata Swain, were present. They briefed about the functioning of the Lokayukta.

It is pertinent to mention here that Section 44 of the Lokayukta Act mandates that a public servant shall make a declaration of his assets and liabilities in the manner as provided by or under this Act.

The objective of the Lokayukt is to ensure highest standards of integrity in public services and eradication of corruption in public life and transparency in governance. The body is empowered to receive a complaint alleging corruption punishable under the Prevention of Corruption Act, 1988. The complaint can be made against all public servants of the State as well as Chief Minister, Ministers, Members of Legislative Assembly and other public representatives.

On receipt of a complaint, the Lokayukta may order preliminary enquiry by its inquiry wing or any agency to ascertain whether there exists a prima facie case for proceeding in the matter. The Inquiry Wing while making an enquiry can seek comments from a public servant against whom allegations of corruption are made. After concluding an enquiry, the wing is required to submit its report to the Lokayukta within 60 days. Thereafter, the Lokayukta if finds prima facie case against the public servant may make recommendation to proceed with one or more of the following actions namely investigation by any agency (including any special investigation agency); initiation of the departmental proceedings or any other appropriate action against the concerned public servant by the competent authority; closure of the proceedings against the public servant and take action to proceed against the complainant under section 46.

Out of 592 cases received from the erstwhile Odisha Lokpal and Lokayukta, 62 cases have been dismissed and 54 cases involving allegation    of corruption against public servants have been taken up. A total of 476 matters involving personal grievances have been transferred to the Government. So far, 28 numbers of new complaints have been instituted before the present Lokayukta. So, in total, 82 cases are on the board of the Lokayukta. 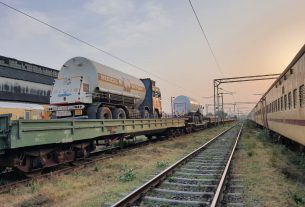 Fight against COVID-19: Railways to transpoft oxygen by Ro-Ro service 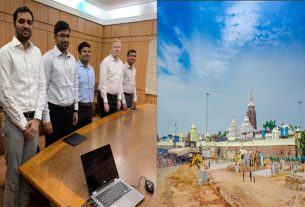