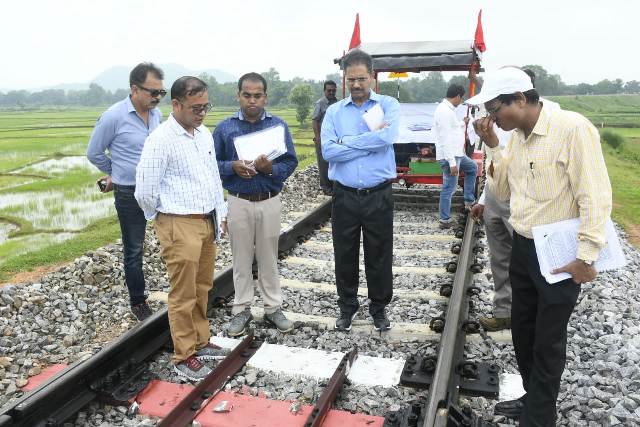 Now, train services will be introduced between Nayagarh Town and Mahipur stations suitably after the CRS give his report on safety aspects of railway tracks and other safety related equipments.

Keeping in view the excitement and demands from public and expediting the construction work of the project, Railways has constructed this line from both the Khurda Road and Balangir side for early completion of the project.

Meanwhile, the ECoR has already completed and commissioned about 80 km of rail Line of the project, – 65.455 km from Khurda Road to Nayagarh Town and 14.580 km from Balangir to Bichhupalli. Now, 11.925 km of Rail Line from Nayagarh Town to Mahipur has already been completed and waits for commissioning of traffic after clearance from CRS. Altogether, 92 km of Rail line of Khurda Road-Balangir on-going Rail Line project has been completed.

It is pertinent to mention here that, the rail line from Khurda Road to Begunia has been commissioned on July 16, 2015; Begunia to Rajsunakhala on November 3, 2015; Rajsunakhala to Bolagarh Road on March 20, 2017; Bolagarh Road to Nayagarh Town on June 19, 2017;  and from Balangir to Bichhupalli on January 15, 2019. 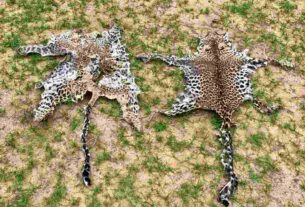 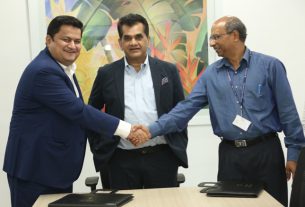