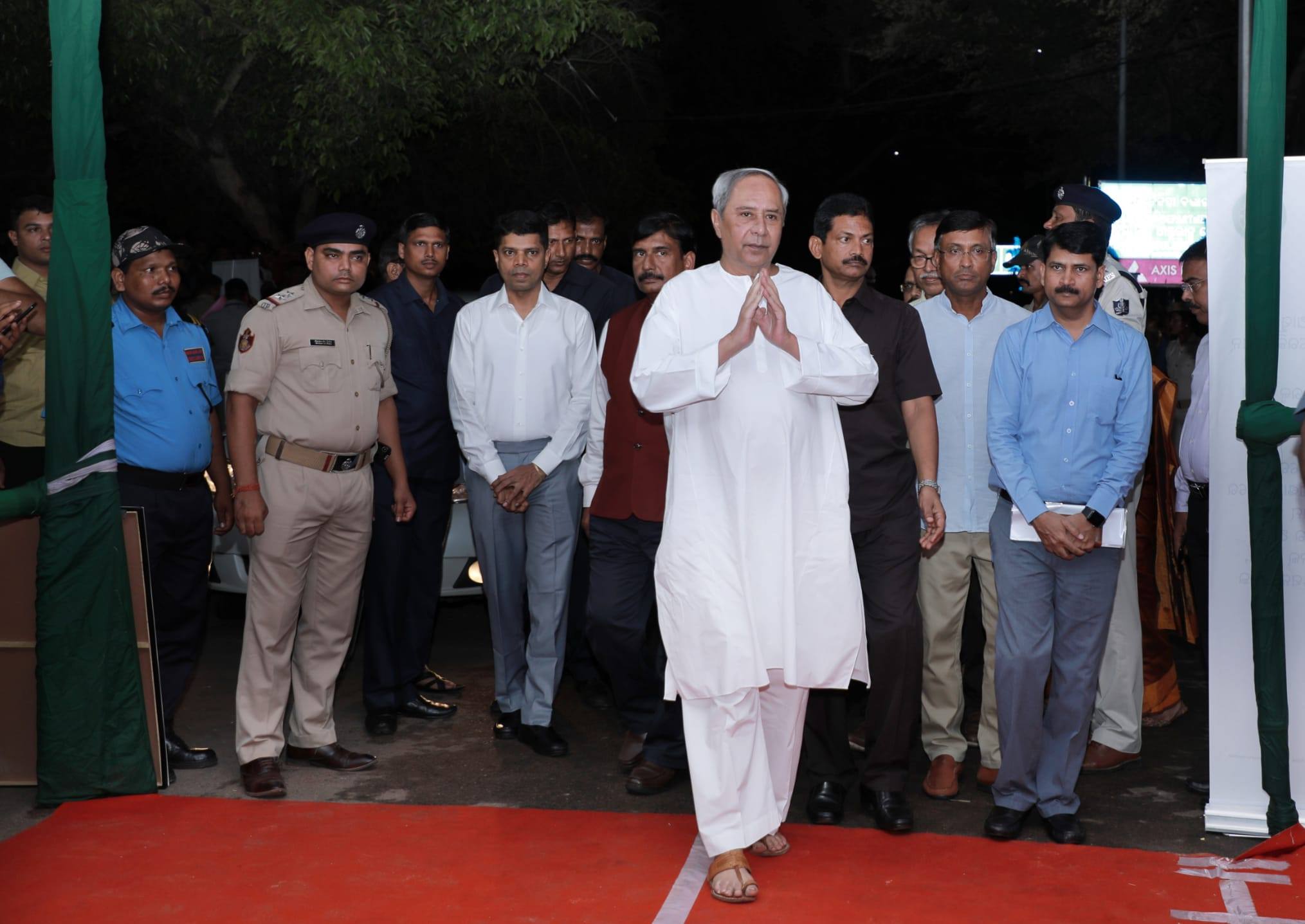 Bhubaneswar: In a major step to clean up the Government departments, the Odisha Government has “compulsorily retired” a Deputy Commissioner of Excise and Regional Transport Officer (RTO) facing charges ranging from corruption to disproportionate assets.

The Naveen Patnaik Government’s move came close on the heels of Narendra Modi Government’s decision to review performance of over 1.19 lakh group-A and group-B employees according to premature retirement clause.

Panda was involved in two Vigilance cases. He was booked by the State Vigilance in 2018 for acquiring assets in his name and in the name of his family members, which are disproportionate to his known legal sources of income. He possessed properties worth Rs 3.62 crore.

Similarly, Nag was posted as Deputy Commissioner of Excise, Cuttack in 2012. He was booked by the State Vigilance in a DA case for acquiring assets in his name and in his family members to the tune of Rs 1.5 crore to his known legal soruces of income. Cash of more than Rs 47.5 lakh was seized from his possession. This is the second highest seizure of cash from the house of a Government servant in Odisha.

Notably, the General Administration Department on September 24 had issued a fresh circular on premature retirement for its employees, a move that aimed to weed out officers and employees of doubtful integrity or inefficiency from public service to ensure efficiency in administration. 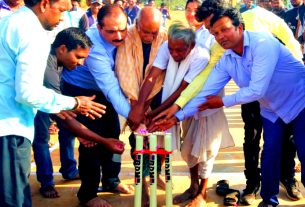 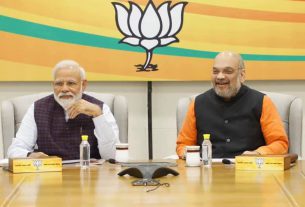 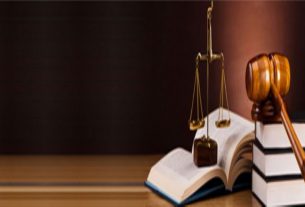