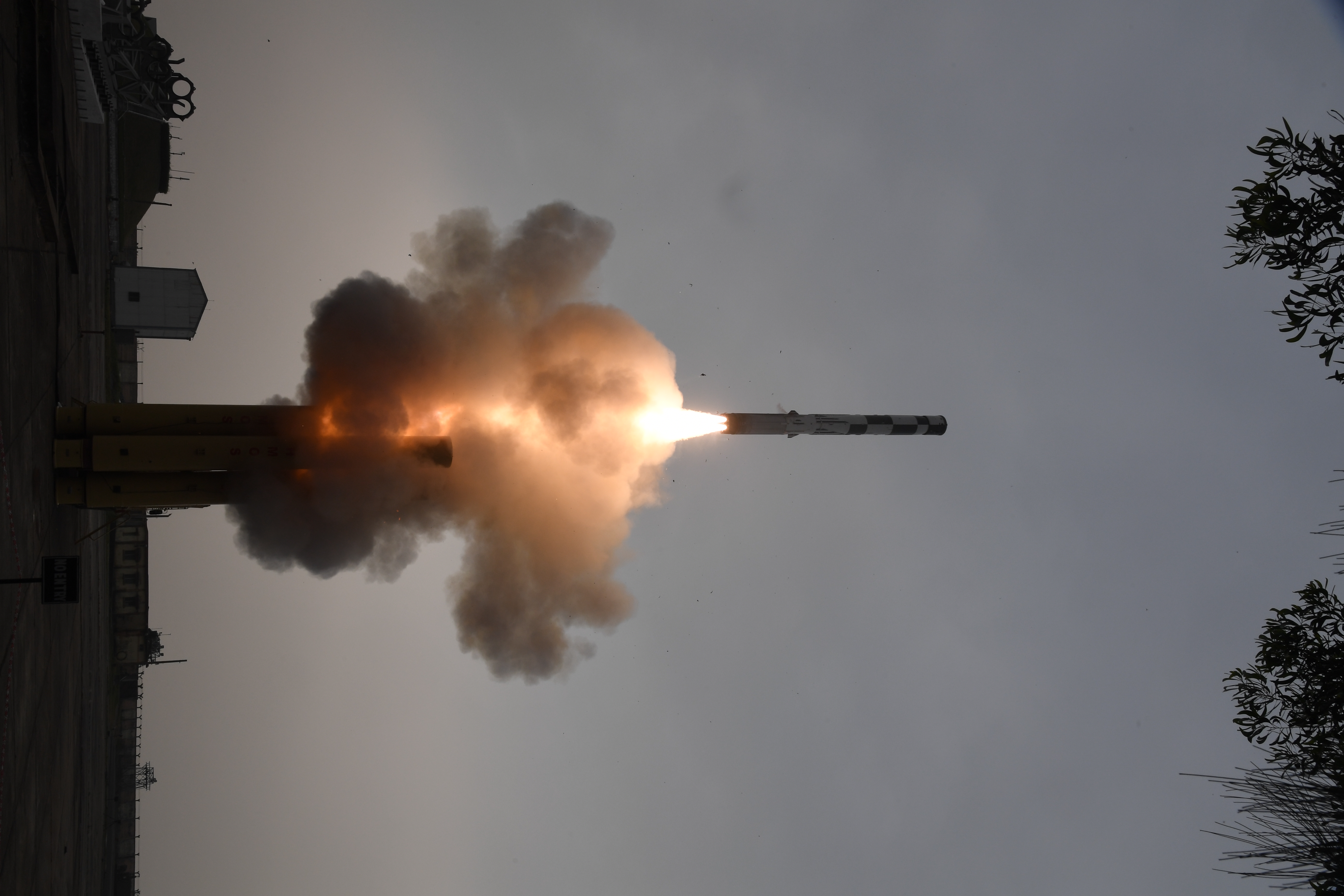 Balasore: Pinaka Missile System developed by Defence Research and Development Organisation (DRDO) was successfully flight-tested from the Integrated Test Range, Chandipur off the Odisha coast at 12 noon on Thursday.

The Pinaka is an Artillery Missile System capable of striking into enemy territory up to a range of 75 kilometres with high precision. The Pinaka MK-II Rocket is modified as a missile by integrating with the Navigation, Control and Guidance System to improve the end accuracy and enhance the range. The Navigation system of the missile is also aided by the Indian Regional Navigation Satellite System (IRNSS).

The mission achieved all the objectives including enhancing the range, accuracy and sub-system functionality. The missile was fired from Pinaka launcher system in deployment configuration. The flight article was tracked by multiple range systems viz. Telemetry, Radars, Electro-optical targeting system (EOTS), etc. which confirmed the text book flight performance. 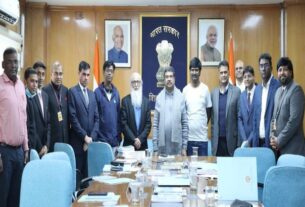 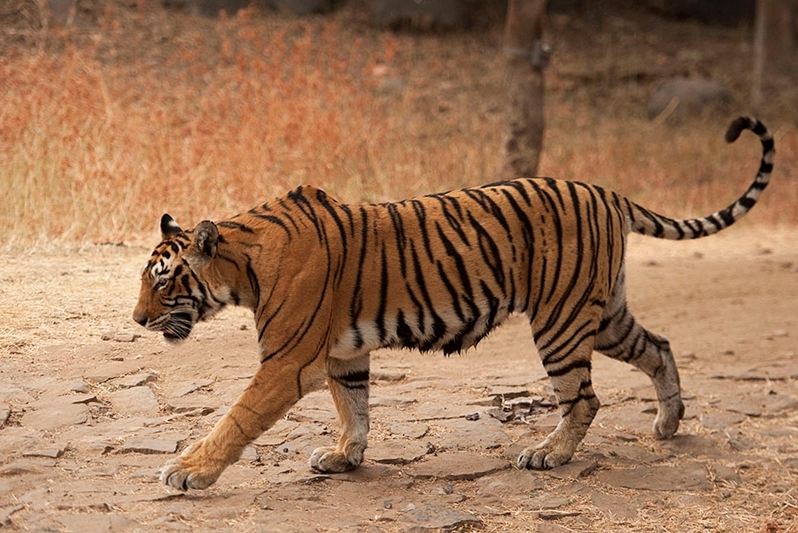