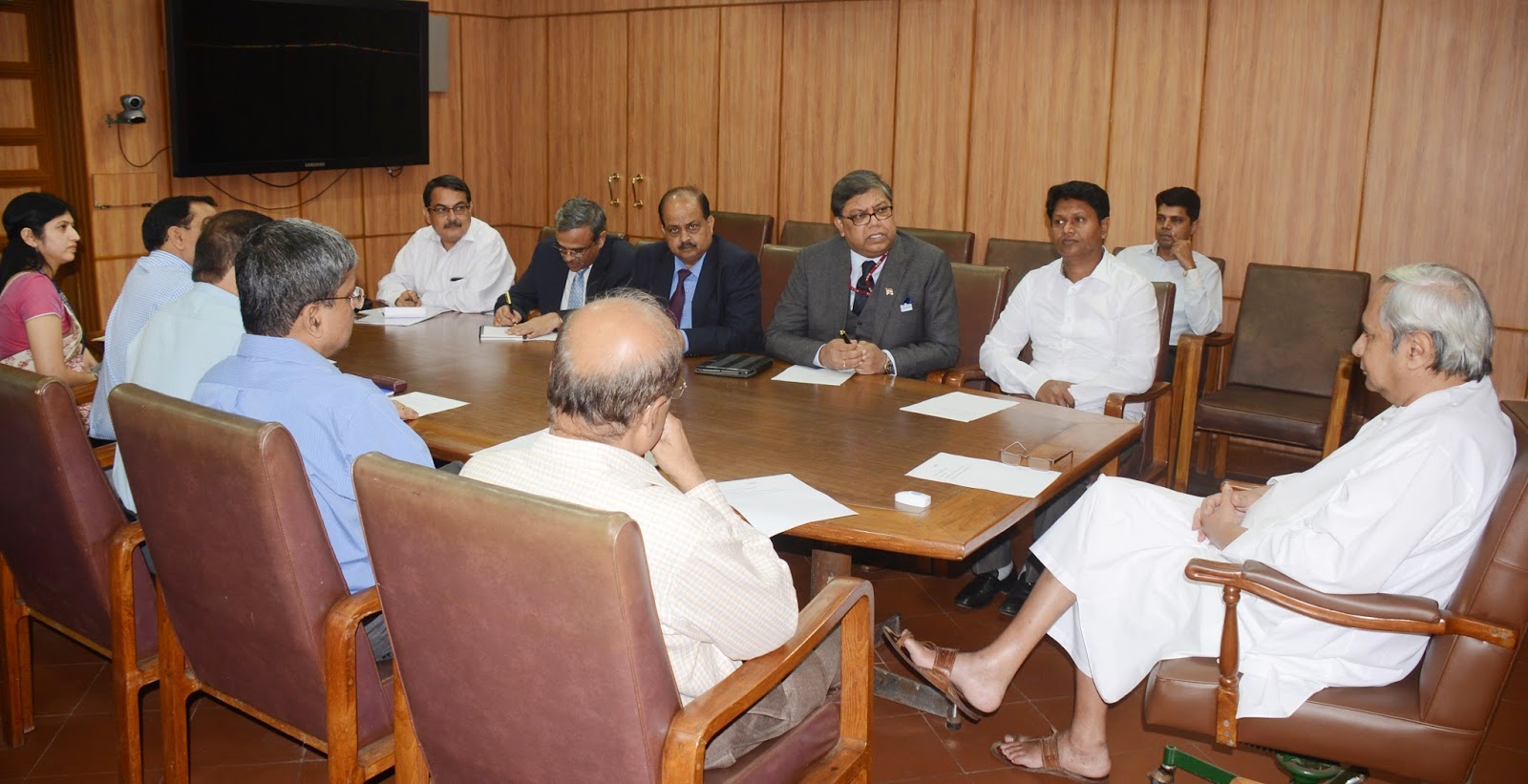 Bhubaneswar, November 19: The National Thermal Power
Corporation (NTPC) will set up 70 model schools in the State and a world class
ITI centre in Ganjam district.

NTPC CMD Arup Roy Choudhury on Wednesday assured Chief Minister
Naveen Patnaik during his meeting with the latter at the State Secretariat
here.
Besides, the Chief Minister asked the NTPC CMD to speed up
the construction of the medical college being funded by NTPC at Sundargarh. Roy
also assured the Chief Minister that the NTPC with the support of Odisha
Thermal Power Corporation will execute a power project at Kamakhyanagr in
Dhenkanal district.
The model schools will be set up in every blocks and rural
areas in CBSE system.
Among others, Energy Minister Pranab Prakash Das, Chief
Secretary Gokul Chandra Pati, Development Commissioner Aditya Padhi and mnay
senior NTPC officials were present.