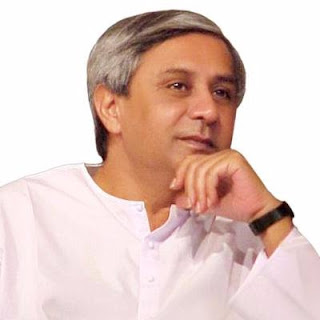 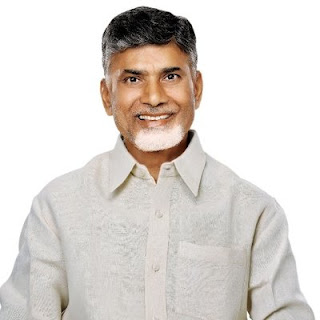 “It is reliably learnt that construction of the Polavaram
Project is going on at a rapid  pace without  correctly
assessing the  design flood  and backwater extent  in Malkangiri
District  of  Odisha, which is in violation of the Godavari
Water Dispute Tribunal  (GWDT) Award  and  is
also not  conforming  to  the  national standards /norms,” Patnaik said in a
letter to Naidu.

Maintaining that the
Ministry  of  Environment,
Forest & Climate Change (MoEF&CC) vide its Office Memorandum
dated 23.06.2015 had decided to keep the ‘stop work order’ in abeyance for  one year
based on the  request of AP CM vide
his letter dated 25.04.2015 subject to several conditions, Patnaik said one of
the conditions mentioned in this Memorandums that the AP Government, which  had earlier assured not to  impound the
reservoir of the Project till the
issues raised by Chhattisgarh and Odisha are resolved, should not
impound the reservoir without specific permission from the MoEF&CC.
“The MoEF&CC vide its
aforementioned  Office  Memorandum had kept the ‘stop  work
order’  in abeyance for a period
of one year only, i.e. upto 22.06.2016. However, the construction work on Polavaram
project is going on without any further
permission   by MoEF&CC, as per
records available with Odisha. No efforts have also been made to resolve the
issues relating to the Odisha,” the Odisha CM stated.
“In view of the above, it is requested that the construction work
of the Polavaram Project should be stopped immediately and the work may not
recommence till the issues concerning the State of Odisha are resolved,”
Patnaik requested.
Patnaik’s letter to Naidu came a few days after Union Road
Transport and Highways Minister Nitin Gadkari and Andhra Pradesh Chief Minister
N Chandrababu Naidu inspected one of the biggest multipurpose projects in the
country at Polavaram project site in Andhra Pradesh’s West Godavari district to
take stock of the ongoing work.