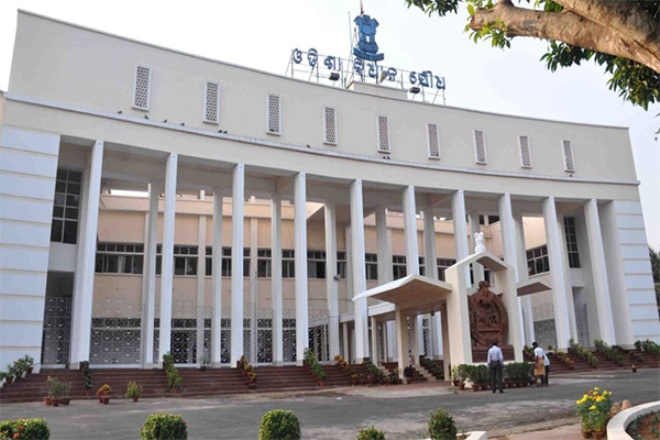 Bhubaneswar: Leader of Opposition Pradipta Kumar Naik on Saturday targeted the State Government alleging corruption to the tune of Rs 86 crore in the Odisha Khadi and Village Industries Board (OKVIB).

Raising the issue in the Zero Hour in the Assembly, the senior BJP leader said the Central and State Governments had given Rs 86 crore to Odisha between 2014 and 17 to boost apiculture.

The allocation was meant for providing skill development training to beekeepers and to distribute beehive kits to them.

Alleging irregularities, Naik said following the allocation of funds 1,480 honey farmers were given 2,400 honey boxes. However, for bidding, Rs 30,000 was charged instead of Rs 1,000.

“Rs 86 crore has been embezzled by producing false bills. The purpose of the allocation was not met. Hence, a thorough investigation should be conducted,” said Naik.

He further alleged that though the Board had received a whooping Rs 86 crore allocation in three years, but able to sell products to the tune of mere Rs 3.58 crore.

He urged Speaker Surjya Narayan Patro to order a thorough probe into the irregularities. 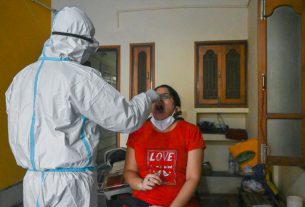 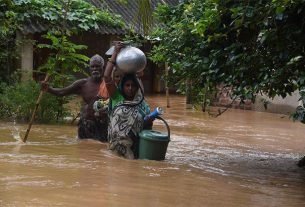 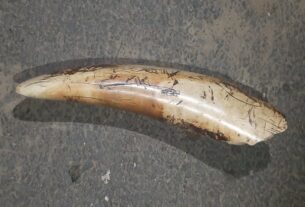