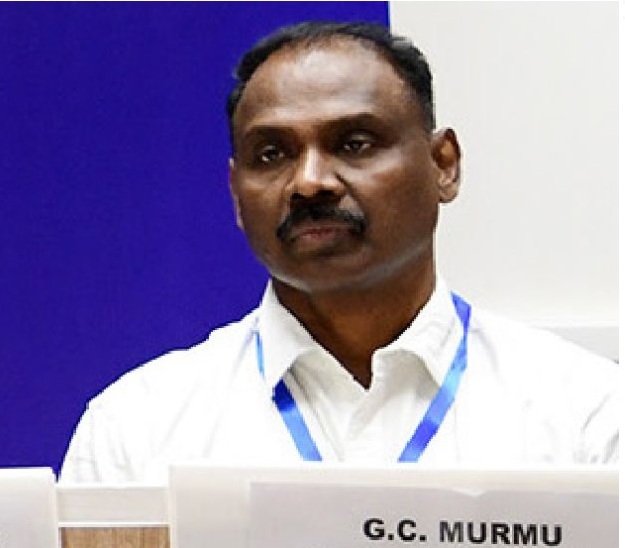 He holds a Master’s degree in Political Science from Utkal University and MBA from University of Birmingham.

He was Principal Secretary to Prime Minister Narendra Modi during his tenure as Chief Minister of Gujarat and considered to be a close confidante of the Prime Minister. Meanwhile, incumbent Jammu & Kashmir Governor Satya Pal Malik has been appointed as the Governor of Goa where Mridula Sinha is serving.

Notably, on August 5, the Narendra Modi Government abrogated provisions of Article 370 that granted a special status to Jammu and Kashmir and made it a union territory along with Ladakh. Radha Krishna Mathur was appointed Lieutenant Governor of Ladakh. 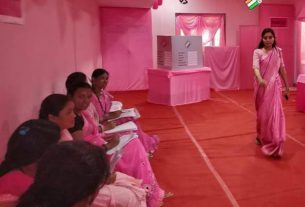 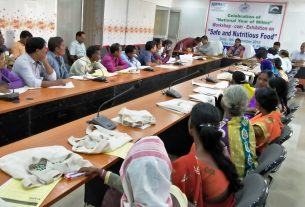 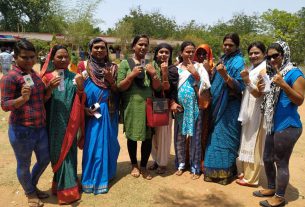